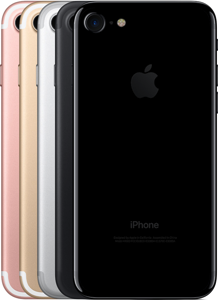 Mobile Payment phone this iPhone7 handset is great and easy to use. 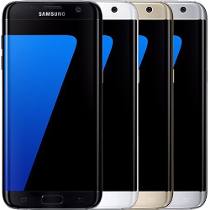 Mobile Payment are seeing some significant growth since the mobile money offerings by some big international players. Apple launched Apple Pay in USA in 2014 and extended it to Australia, Canada and the UK in 2015; Samsung Pay was launched in South Korea and USA in 2015; Android Pay will soon extend its services outside USA; and other players like LG and Microsoft are expected to enter the European market soon.

Apple Pay is integrated into a Wallet app of the iPhone. It includes both proximity and remote payment options, as well as the new iMessage person to person payments. It is currently the only NFC payment service suitable for Apple devices (from iPhone 6 and 6Plus). Apple charges a fee to banks for each transactions.

Android Pay, like Apple Pay, integrates both proximity and remote payment options, as well as some additional services. Google does not charge any fee.